When most people think of sensory memory, they think about all of the memories they have of certain smells, tastes, or sights. However, scientifically, this is not what quantifies sensory memory; instead, sensory is the first type of memory used by the brain to form new short-term and long-term memories. It is also sometimes called working memory.

Sensory memory’s psychological definition is this: ultra-short-term memory, which literally lasts only a few seconds (or even less than a few seconds). When you encounter something with one of the five senses (i.e., taste, touch, smell, sight, or hearing), your brain creates a flash of sensory memory. For a very brief time, you can remember what it is that you experienced with your senses. Your brain then decides whether to store this information for future use in short-term memory or to discard it.

Everyone has a sensory memory. However, there are cases where things can go wrong with it, such as in disorders like schizophrenia and Alzheimer's. While these are extremely unfortunate circumstances, if they are tested early enough, there may be ways to help prevent or slow down the deterioration of sensory memory. The ability to slow down the loss of sensory memory—or the loss of its functions—depends on the condition in question, and the severity of its symptoms. 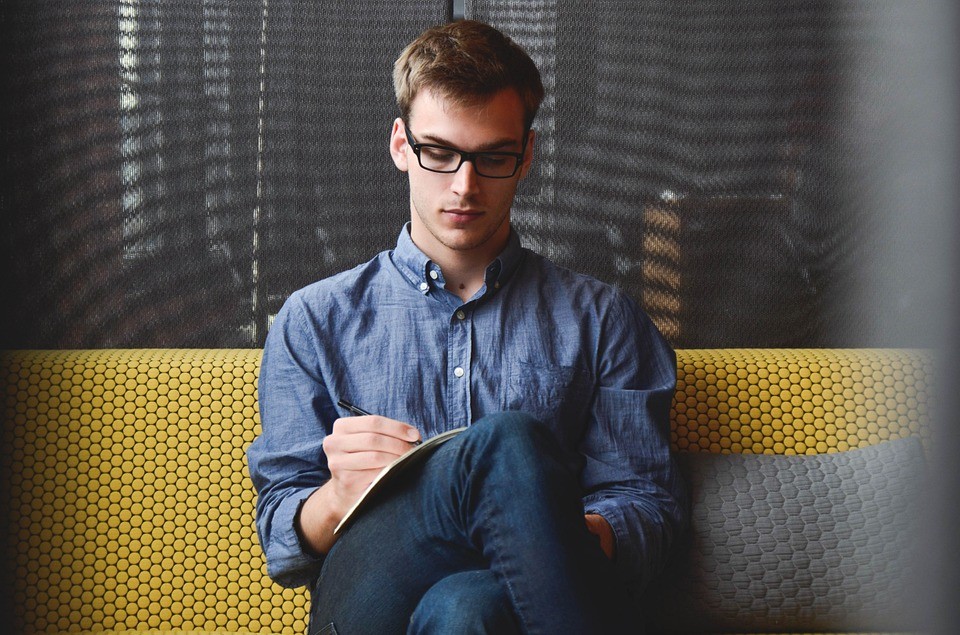 As there are five senses, there are five types of sensory memory. However, all forms of sensory memory have some common characteristics. These characteristics remain true regardless of which sense is being used, or whichever part of the brain is processing the memory. First, sensory memory does not require your attention. It is completely automatic. Your brain takes in the information provided through the use of the senses and processes it without you having to think about it or do anything consciously.

Third, sensory memory is exceptionally detailed. Even though it only lasts a short time, it is extremely sharp in your mind during that brief period. For example, if you look at an object and quickly close your eyes, the sensory memory of the object will likely be so clear, that you will feel as though you still have your eyes open.

Iconic memory refers to memories created through vision or sight. When you see an object, close your eyes, and still see it in your mind's eye for a very brief period, your brain is using iconic memory. Sights are taken in through the photoreceptor cells in the eyes, then transmitted to the occipital lobe of the brain, where the sensory memory is briefly stored and evaluated. 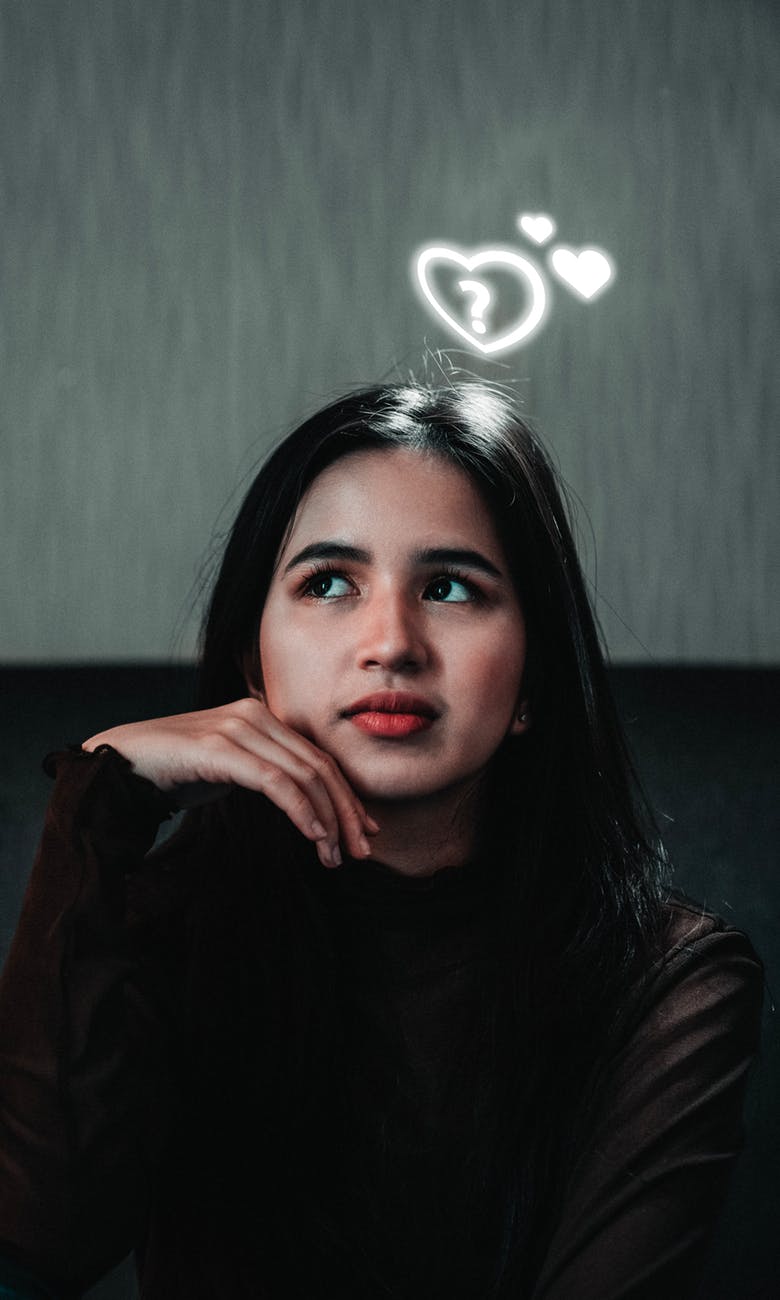 Echoic memory is also known as auditory memory. It is the sensory memory for auditory input and stimuli. When you are listening to someone speak in the background and they stop talking, but you still note the tone or pitch of their voice, this is auditory memory at work. Auditory stimuli are picked up by the hair cells in the ears and transmitted to the temporal lobe of the brain, where the auditory memory is stored—often for less than a second.

Haptic memory is related to touch. This type of sensory memory is about everything that we feel throughout our bodies. Anytime you make contact with something, the memory of that touch remains for a split second. This is haptic memory at work. The body is covered in receptors, which relay information to the spinal cord, which then transmits incoming information to the post central gyrus of the parietal lobe of the brain.

The Role Of Sensory Memory 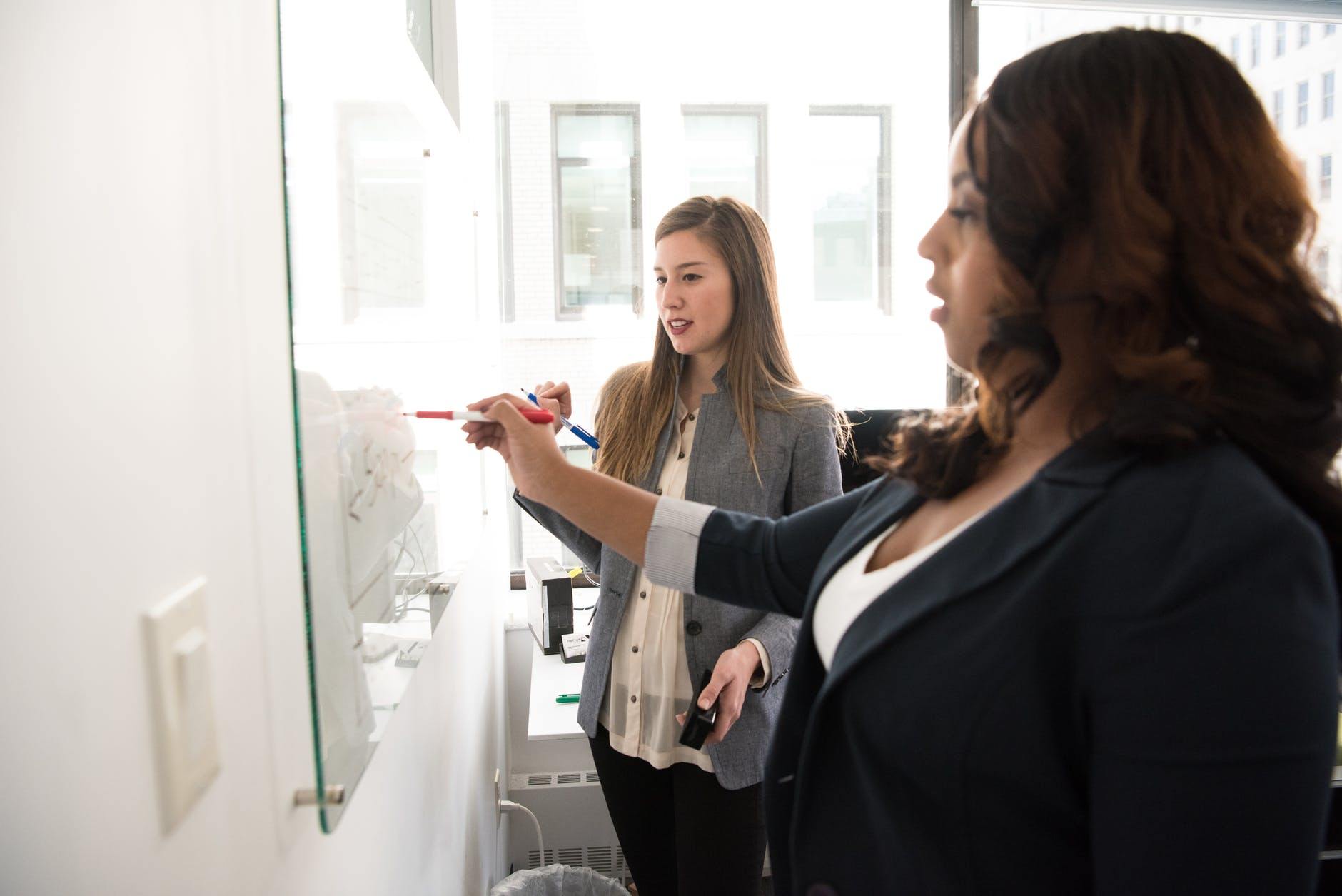 Sensory memory also has an important role in survival instincts. Even though it only lasts for a short time, sensory memory can save you, if the proper processes are utilized. Because the senses are constantly at work, new sensory memories are being formed before the old ones have dissipated. This is why, if something moves almost imperceptibly, you will notice it right away. Your iconic memory is telling you that the object or threat that you are looking at has moved.

There are many examples of sensory memory, as the senses are constantly at work, feeding our brains information. When you are typing on your keyboard and feel that tingle in your finger pad as your finger leaves the key, this is sensory memory. You are remembering the feel of the key even though you are no longer touching it. It only lasts for a moment, but it is there, nonetheless.

The most common example of iconic memory is when you look at an object and close your eyes and still see the object (albeit very briefly). For example, if you look at a bright light bulb and close your eyes, you will still see it for a split second before it goes away. If you were asking someone about a book and they flashed you the cover for a brief moment, your mind would remember that cover for a very short period of time before relaying it for future retrieval to the short-term memory.

The example of echoic memory that is easiest to consider is the pitch of a voice. If someone suddenly screeches in a high pitch, then goes silent, your mind remembers that pitch for a brief moment before discarding it. This is why you may cringe for a split second after the screech has already ended. When you hear someone say something important, the auditory memory holds on to it for a split second before relaying it to your short-term memory for storage.

A good example of haptic memory is pushing a button or running your finger over a zipper. For a split second, after your finger leaves the object, your mind will remember the feeling the stimuli elicited. If you are really paying attention, you may notice it as a slight tingle in the pad of your finger. When you touch something hot—such as a stove—as a young child, haptic memory recalls the pain for a moment before moving that information to short-term memory, which then relays it to long-term memory, so that you remember not to touch the stove again.

Mismatch negativity, or MMN, is the earliest brain response measurable physiologically with regard to auditory or visual stimuli. You don't have to be paying attention to what you are hearing or seeing in order for MMN to function. Essentially, your senses are creating new sensory memories constantly, so even though the sensory memory only lasts for a moment, it allows for comparison. Mismatch negativity is the measure of the brain that recognizes that something has changed. George Sperling pioneered the study of sensory memory, and played a key role in developing a greater understanding of sensory memory, and how it relates to MMN.

Visit our website https://realyoustore.com/ to learn more about Sensory Memory and get the best Sensory Products right now!